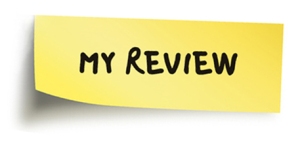 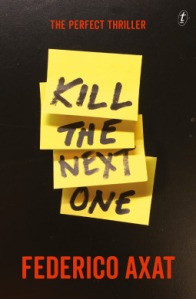 The second I spied the book summary for this one I knew I had to read it. The premise is ingenious by itself, yet Kill The Next One goes beyond the dominion of ordinary psychological suspense to amuse itself with the twisted intellectual intricacies of Theodore ‘Ted’ McKay.

Ted is coming to terms with the thought of his inoperable brain tumour and has decided to take matters into his own hands and end his life. His family is away. Everything’s prepared. There’s nothing to stop him. Nothing, that is, until he is ‘saved’ by the doorbell.

This unexpected caller is insistent and Ted has no choice but to abandon his plans and open the door. A man called Justin Lynch invites himself in and Ted listens in intently as he explains the reason for his visit: people who are contemplating taking their own lives or have a terminal illness are enlisted by an anonymous organisation to kill chosen targets that have evaded justice through the usual channels. The enlisted vigilante receives a name, executes the plan, and in turn for their grateful participation the vigilante’s name is then passed along the ever growing list of willing volunteers until another person, like them, reciprocates.

The reasoning is simple. While it may be shocking for the family to discover you’ve been taken from them, the cause of your death may be easier to process than if you decided to ‘leave’ them behind of your own accord. After questioning exactly how Lynch knew what he was contemplating Ted accepts, receives the names of his targets and we watch as he carries out his part of this bizarre partnership. What I wasn’t banking on, and I don’t think Ted was either, was the immense fallout that follows. Despite meticulous planning and insider information from Lynch, things don’t exactly go according to plan.

Ted may be used to living the dream but now he can’t escape this disorienting nightmare. The combination of paranoia, bordering on a conspiracy theory, allows Ted to replay aspects of his life on a ground hog day loop. As he unlocks his reality deficiencies as a result of his condition, I realised I was reading one of the most unpredictable tangents I’ve come across.

A complex plot emerges, involving a handful of cryptic characters. Their distinctive roles continually challenged my opinions throughout as they unleashed irregularities in Ted’s life I hadn’t remotely prepared for: Dr Laura Hill, Edward Blaine, Justin Lynch, Wendell, his parents, and the curious possum… each of them manoeuvring through Ted’s mind mangle until everything can be straightened out.

The level of mistrust and claustrophobia is exceptional. From the sleight of hand outfoxing to the reward of that epic finale, Kill The Next One is unconventional, inventive and thoroughly, thoroughly riveting. Feeling extremely lucky to have had the opportunity to read and review this one.

(I requested a digital download of this title from the publisher and NetGalley, and this is my unbiased review.) 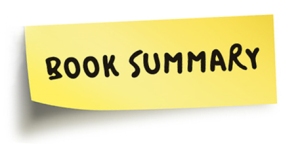 An audacious psychological thriller where nothing is what it seems.

Ted McKay had it all: a beautiful wife, two daughters, a high-paying job. But after being diagnosed with a terminal brain tumor he finds himself with a gun to his temple, ready to pull the trigger. Then the doorbell rings.

A stranger makes him a proposition: why not kill two deserving men before dying? The first target is a criminal, and the second is a man with terminal cancer who, like Ted, wants to die. After executing these kills, Ted will become someone else’s next target, like a kind of suicidal daisy chain. Ted understands the stranger’s logic: it’s easier for a victim’s family to deal with a murder than with a suicide.

However, as Ted commits the murders, the crime scenes strike him as odd. The targets know him by name and possess familiar mementos. Even more bizarrely, Ted recognizes locations and men he shouldn’t know. As Ted’s mind begins to crack, dark secrets from his past seep through the fissures.

Kill the Next One is an immersive psychological thriller from an exciting new voice. 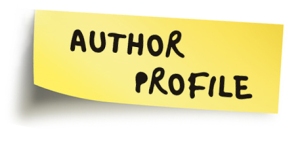 12 thoughts on “Book Review: Kill The Next One, by Frederico Axat”